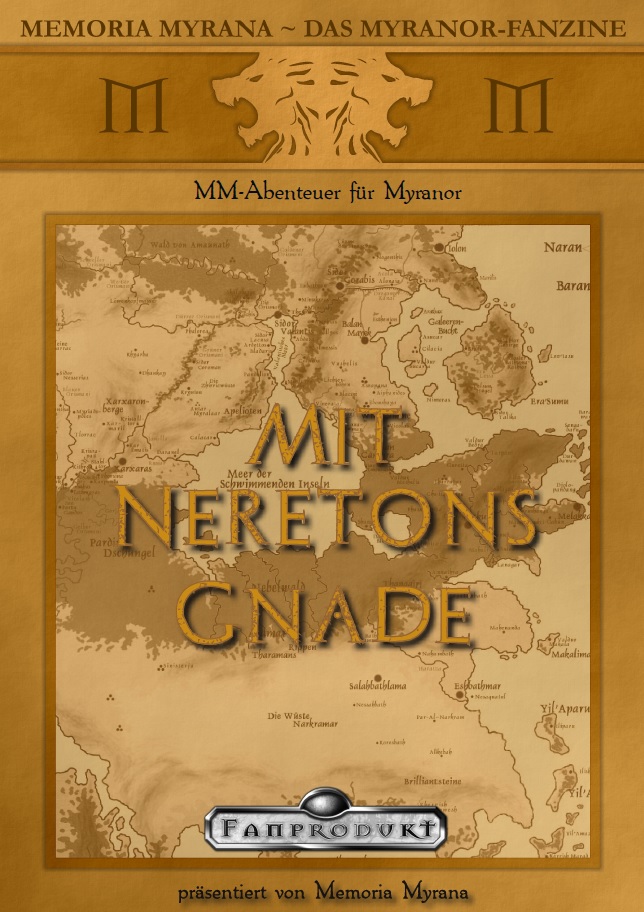 This adventure we have written for the advent calendar of 2019 in Nandurion, aware of the four parts of the adventure as a standalone game AIDS have been solved.
In this complete version we have added the four-game assistance in the Plot of the adventure.

The heroes are recruited in the city of Sidor Ethilia to accompany a Nereton-priests through the dangerous lakes and areas of Ochobenius to the lumberjack settlement Arbohakisto in the Northern forests. Initial visions of impending danger will be a huge threat. Only when the heroes get an old Power to help, it will save you the success of innocent lives.

Warning: this article was automatically translated
from German and might be inaccurate
© Memoria Myrana